In this physics quiz, we shall be studying forces. Under forces, we will cover the definition of a f...
Try quiz

Here in this physics quiz, we shall be diving into the study of energy which is one of the most impo...
Try quiz

Here in this physics quiz, we shall study electromagnetic waves. Our main focus will be on the elect...
Try quiz

( Topic-wise O level physics quizzes for students going in for the GCE, GCSE, and necta)

Here, we'll be discussing Physics at the ordinary level. You'll get to master O level physics topics via the exciting topic-wise quizzes provided below. Before doing that, let's have a brief overview of physics:

Mechanics - which has to deal with the motion of physical objects, and the relationships between force, matter, and motion. In mechanics, there is the resolution of forces, newton's laws of motion, work, energy, and power.

Current Electricity - This has to deal with the study of charges in motion, producing current. Some important parameters of study here are the amount of current, potential difference, resistance, power input and losses, electrical energy, and efficiency.

During the exams, students are tested on the following skills: speed, accuracy, and efficiency. Students must be able to apply the fundamental concepts to solve problems accurately within a limited time frame, maximizing the usage of the available resources. For quizzes on other topics, click here.

This platform(gcequiz) is here to help you prepare well for your exams. It is said "practice makes perfect", which is one of the principles of keeping the operation of this platform moving forward. 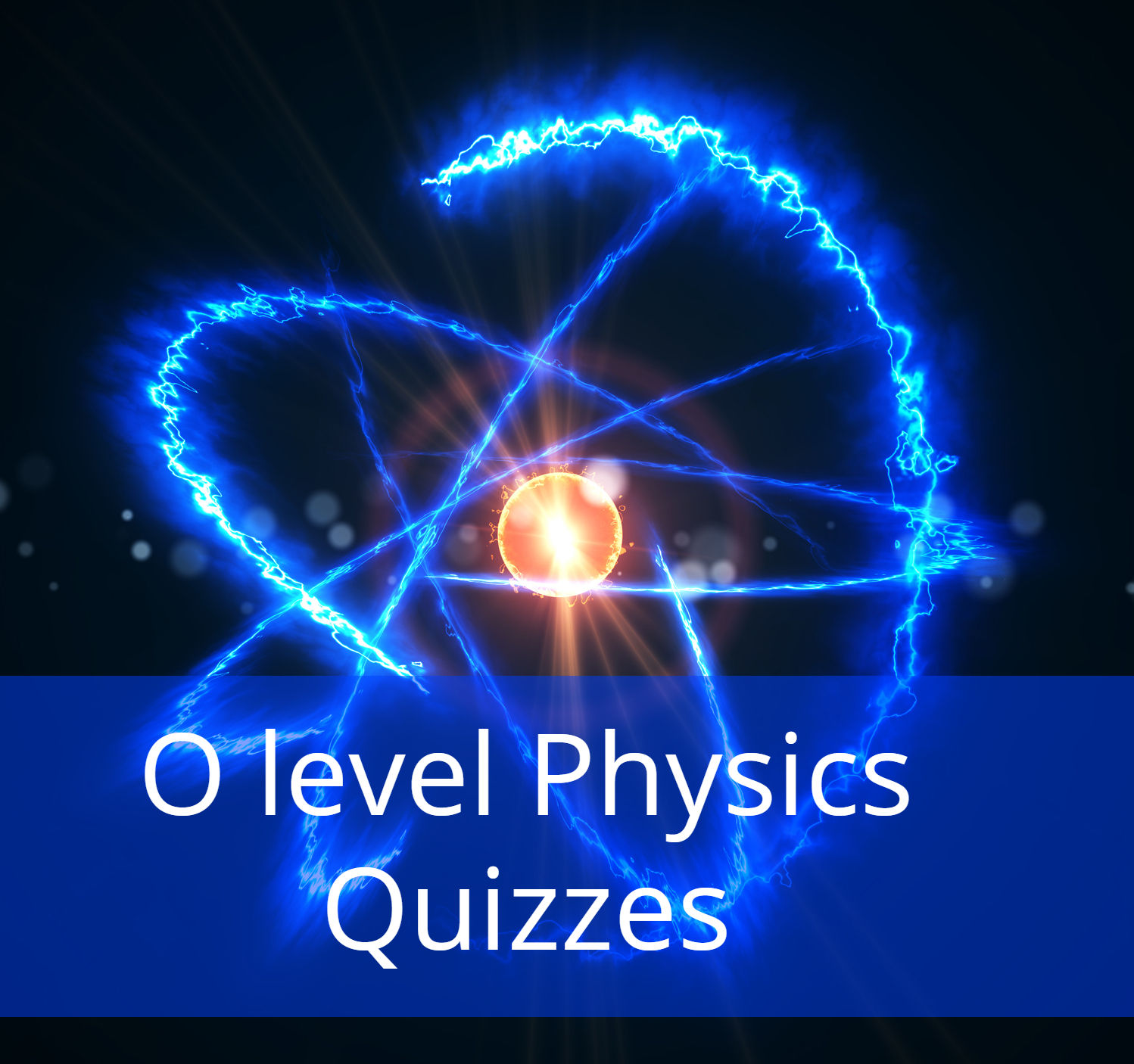