GCSE or better General Certificate of Secondary Education is a replacement for the old O (Ordinary) Levels and CSEs (Certificate of Secondary Education). It was introduced in 1986 and the first GCSE exams took place in 1988. Today GCSEs  is part of the National Curriculum taught to pupils aged 14 to 16 in years 10 and 11. This is an exam that has to be taken  at the end of Key Stage 4.

GCSEs has 3 cores compulsory subjects which are English, Mathematics and sciences. Citizenship and PE are equally compulsory but they are no exams for these subjects. It's more about educating pupils generally and culturally. All other subjects apart from the 3 listed previously are optional.

Note that Optional subjects for KS4 vary between schools. Some subjects may be restricted and others (languages, like German) may not be taught at all.

One particular things is that each school determines the number of GCSEs its pupils can take. Precisely it's at least 7 and at most 12. Apart from the 3 compulsory subjects, in year 9, pupils get to select their remaining options. It is important for pupils to choose subjects that they are interested in or good at or one that suit their future career.

In GCSEs grades ranges from 9(the highest) to 1(the lowest). GCSEs are the most important exams students take before college or university.  Many college courses require a minimum of 5 GCSEs at grade 4 or above and some demand five grade 6s. Some college courses will only accept students with grade 6  and universities often require a minimum of grade 4 in English, Mathematics and at least one science before they accept any pupil.

Also note that GCSE exams come after two-year courses of study. During this period, pupils are taught about everything they need to know for their exams. Equally, in practical subject, coursework is assessed as part of pupil's GCSE results.

As said earlier, GCSE exam is an important part in the pupil's school cycle and it should be taken in consideration by students especially those who wishes to go into further education. 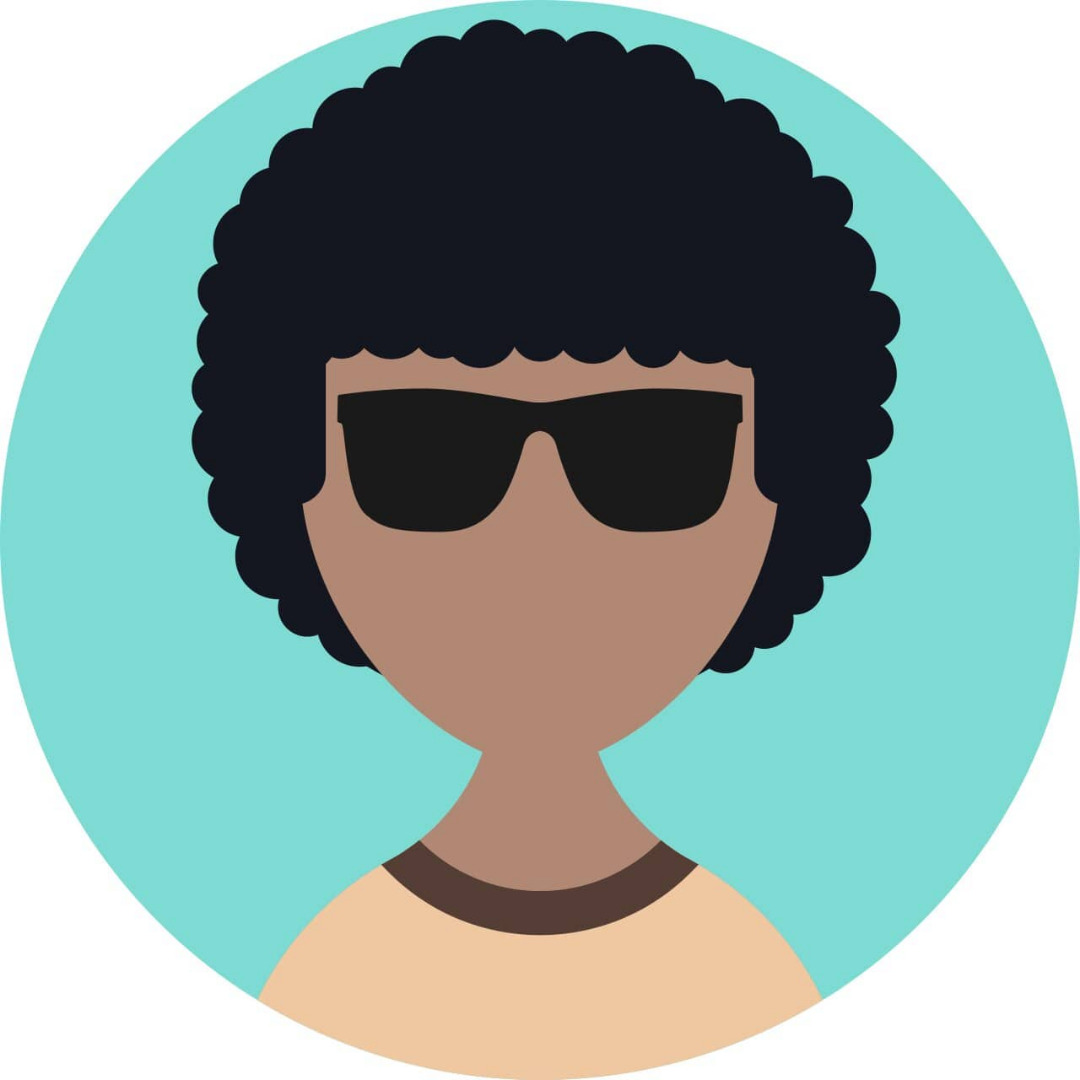 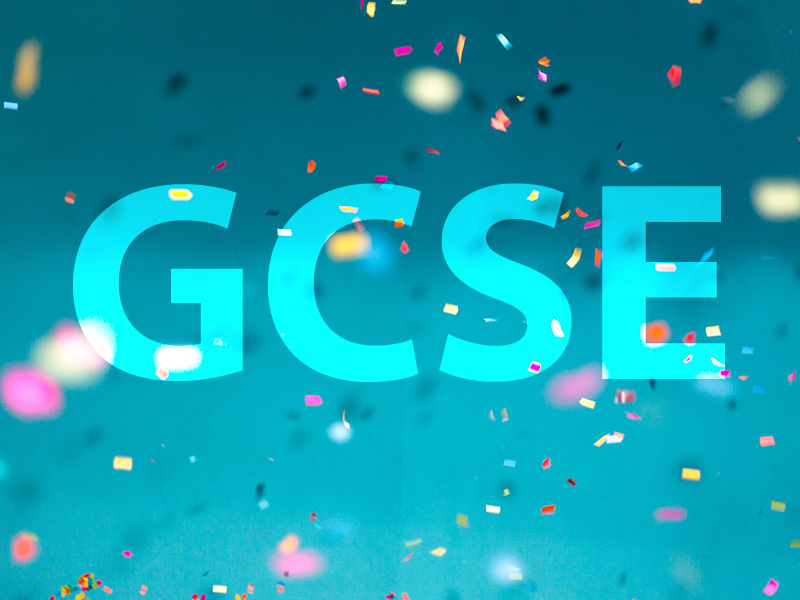